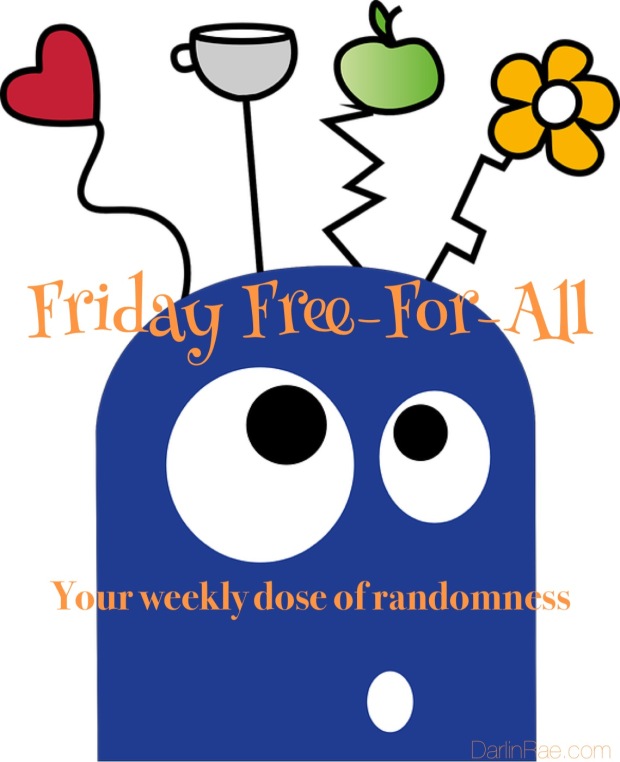 9 to 5 the Musical is officially open! Last night was SO. MUCH. FUN. Opening night is always amazing, but for Lyric shows, it’s always EXTRA awesome. There’s always a post-show champagne reception, and all the people who aren’t directly involved with the current show are in the audience to show support, so the audience was incredibly responsive and fun. I stayed up a little later than was maybe a good idea, but not so late that I regret it.

Zicam is LEGIT. I woke up with a sore throat on Monday, and immediately started in with Zicam nasal swabs, Emergen-C packets, Fire Cider gargling, and hot water with lemon and honey. I had a low fever Monday night into Tuesday, but after that, I was pretty much ok again. Zicam is supposed to shorten the duration and severity of cold symptoms, and if this week is any indication, it works! I never had anything worse than a sore throat and low fever. Unfortunately, as of this morning I’ve had a bit of a relapse in the sore throat department, but it’s probably due more to exhaustion and singing full out last night than actual illness.

This week has been so busy I’m barely hanging on. My work teammate Freda is also the assistant director for 9 to 5, and she took this WHOLE week off from work, so I’m already doing my job plus her job. But this is also the busiest week of the entire quarter as we get ready for our quarterly reporting process. I have been working non-stop every work day and then going non-stop with the show every night. I’m pretty much living for my recovery day off on Monday. It’s so close I can taste it! TGIF, yo.

Have you ever tried Zicam to get rid of a cold? Did it work for you?